"When taken to their logical conclusions, common misperceptions about companion animal diets can lead us to some remarkably interesting places. We can, for example, extrapolate from such ‘common knowledge’ that a fearsome predator must stalk both the shallows and the ocean depths. Incredibly strong, this monster apparently swims 10-20 miles out to sea where it engages Bluefin tuna — who can weigh up to half a ton — in underwater battles to the death. Although it sometimes preys on smaller species such as salmon, whitebait and prawns, it seems to have a predilection for tuna, and has never been known to lose a battle. Disturbingly, it’s also incredibly ugly. Entirely covered with hair, which appears ghastly when wet, the water transforms this oddly hydrophobic beast into a hissing, spitting mass of claws. This terrifying apparition is, of course, a house cat." 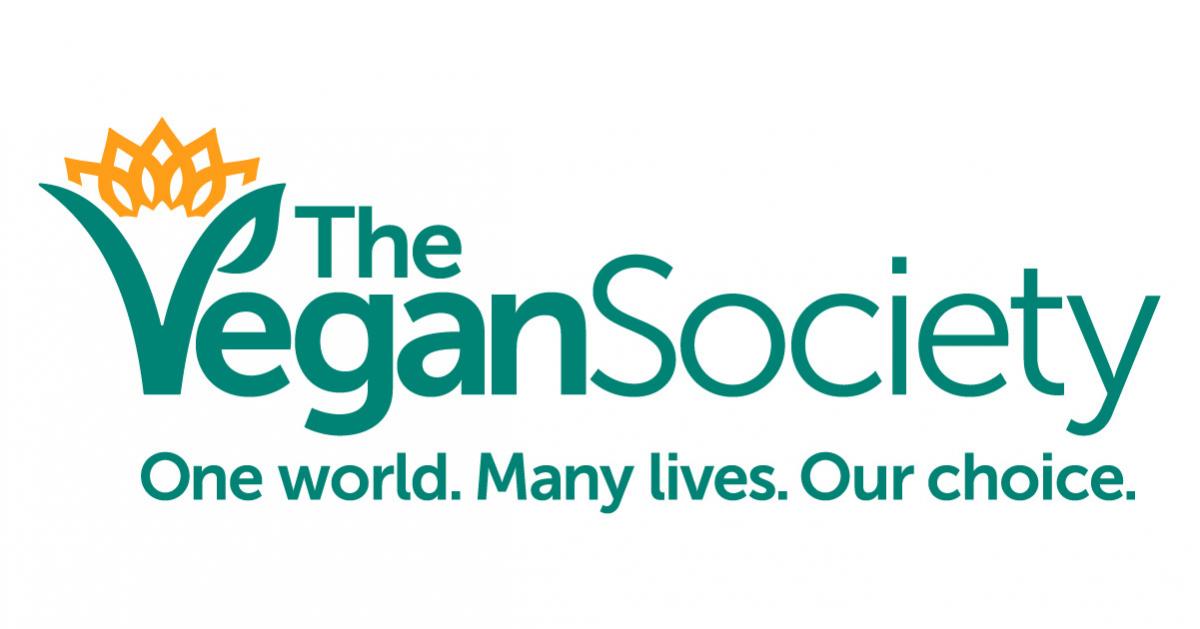 "Congratulations on your consideration of a vegan diet for your dog. This small book will outline some basic information on vegan diets for domestic dogs.

The topic is important because many vegans have or wish to Share their lives with companion dogs, but because a vegan will not purchase animal derived products, it is important for them to understand whether it is possible to safely provide a vegan diet to dogs. Some of the information here may be more in depth than the average dog guardian requires for determining whether a vegan diet is a plausible choice for their dog. My intension is to provide more in depth information so that the reader will be armed with the appropriate information to counter criticisms of their choice (common unfortunately). My intention in this work is to demonstrate that a vegan diet is a viable option for dogs"

Is a vegetarian diet safe for my dog?

Journalist and author Julia Szabo spent 11 years writing the Pets column for the Sunday New York Post, and is now the author of the Dogster.com column Living With Dogs.

“Many dog lovers firmly believe that dogs absolutely need meat to thrive. And I confess I used to be one of them – until I discovered that one of the most vibrantly healthy dogs I know is a vegetarian… ‘Piggy runs at least two to three miles a day on weekdays, and on the weekends he can run easily six or seven miles a day. The most he’s ever run is 30 miles in one weekend.’”

And that’s on only three legs, folks. This rescued stray from the Dominican Republic gets around without the use of his fourth limb, which was shattered when he was hit by a car. On his diet of vegan kibble, Piggy went from being a scrawny, scraggly, hairless, emaciated puppy weighing under 20 lbs, to being “one of the most outgoing, charismatic dogs on the Central Park scene.” Tod Emko, his vegan caregiver, describes him as “45 lbs of solid muscle.”

But what about nutrition? Some people claim that extending one’s veganism to include the meals we feed to our canine friends is actually cruel and unfair to animals who would naturally choose to eat meat. Such concerns might be valid if vegan food wasn’t nutritionally adequate for dogs, but is that simply a myth?

What was the result?

“‘Humans can eat meat or not, and dogs are the same way,’ says Dr. Louise Murray of the ASPCA’s Bergh Memorial Animal Hospital… ‘Dogs and humans are both omnivores, and that means our physiology is very flexible. We can get Vitamin A from animal flesh or from carrots…. So as long as they’re eating a balanced diet, dogs can certainly be vegetarians.’” 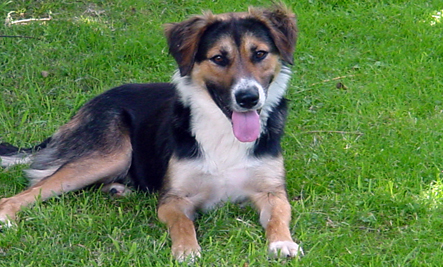